December 2020
THIS SHOW HAS PASSED

This December, a friendly storyteller will bring to life a classic tale of one Christmas long, long ago when three ghosts took an old miser named Ebenezer Scrooge through his Past, Present, and Future in an attempt to save his mortal soul.
Join Rubber City Theatre, for an all new adaptation of this traditional holiday narrative, in keeping with Charles Dickens' original masterpiece. It is sure to both spook and delight.

It is May, 1945, and the G.S. Good Rubber Factory in Akron, OH, is in the throes of rubber production for World War II. With most of the men overseas, it is no time to be frail for the female workers as they navigate the new, harsh work environment of factory life, and discover the freedom and agency that come with it. In this adaptation of Shakespeare's A Midsummer Night's Dream, Helen, the factory forewoman, Billie, the factory machinist,  Ellie, the factory owner's daughter, and Sandra, a female Naval Lieutenant turned filmmaker comprise a lovers' quartet on a collision course with their burgeoning feelings for each other and the uncertainty of a changing world. With the announcement of V-E Day, their newfound freedoms are in danger, and all four must decide how to chart their futures. Mix in Robert and Clarence (long-time partners and proprietors of the local Ritz Theatre longing for the old days of sumptuous revelry and passion), Buck (their mischievous assistant), Nick (the exceptionally handsome lead singer of the band "The 4 Fs”), and a mad-cap masked party in the woods, and the end of the war is sure to only be the beginning.

More info on this title.

There are exactly nine ways to break a heart, and there’s a special place in Hell for each type of heartbreaker. This adaptation of “Dante's Inferno” explores what happens to the souls who commit each sin of Love. Follow Dante as he journeys deeper and deeper into the fiery depths, encountering the sinners, monsters, and punishments within each circle of Hell. Plato is trapped in Limbo, Cerberus tortures the gluttons, Medusa guards the circle of Heresy, and Satan wreaks havoc in the nethermost circle, Treachery. Each circle is another one of Dante's disastrous relationships, but perhaps the path to Paradise begins in Hell. 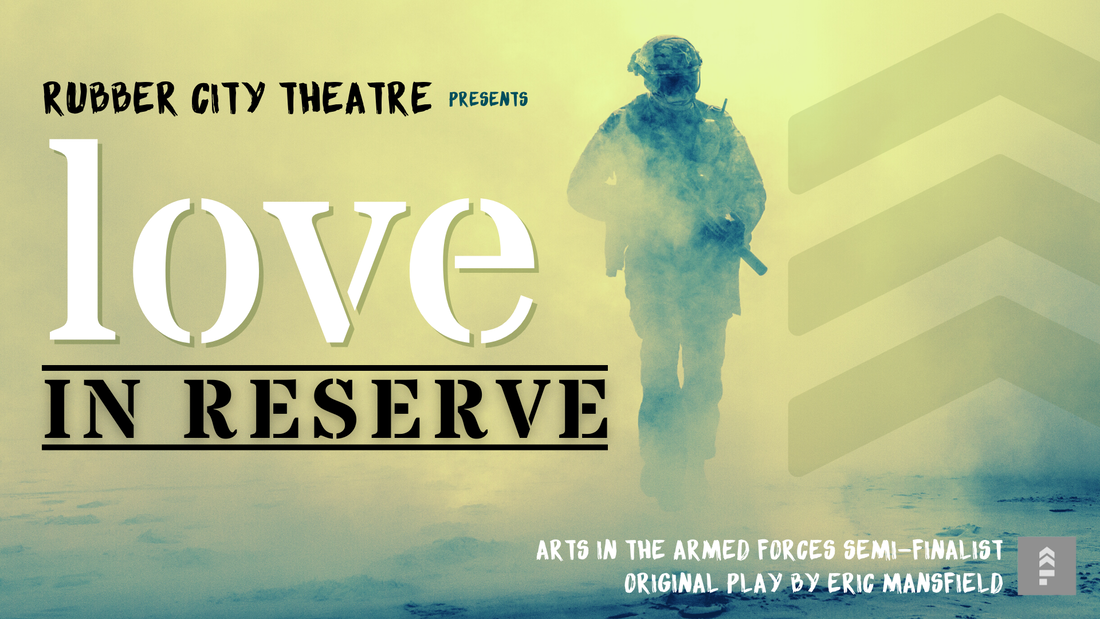 More Information on this Production

Ray and Kate Strong were high school sweethearts in Ohio. After graduation, Ray joined the Army, and Kate followed him as his training progressed. While they have been talking about marriage for several years, their wedding plans were sped up when Ray was mobilized for the Iraq invasion. Hours before Ray boarded a plane for the war, they were married in the post chapel in a hasty ceremony and no family present. It is nine months later when the play opens with Kate alone in their military apartment. She has been counting down the final days for Ray's return home when she hears a news report of an attack at Ray's base camp, Camp Freedom. Unable to get information about whether Ray is dead or alive, Kate fears the worst. This love story crescendos with sharp feelings, dramatic moments, and even some comedic levity all while draped in the constant uncertainty of whether Ray is already dead. 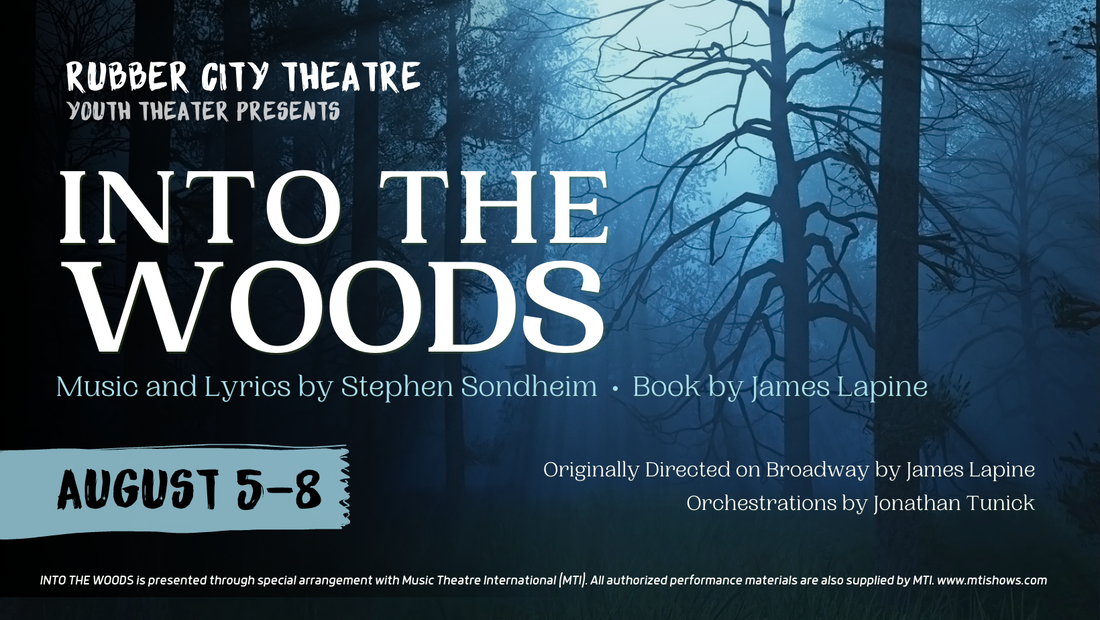 More Information on this Production

James Lapine and Stephen Sondheim take everyone's favorite storybook characters and bring them together for a timeless, yet relevant, piece... and a rare modern classic. The Tony Award-winning book and score are both enchanting and touching.
The story follows a Baker and his wife, who wish to have a child; Cinderella, who wishes to attend the King's Festival; and Jack, who wishes his cow would give milk. When the Baker and his wife learn that they cannot have a child because of a Witch's curse, the two set off on a journey to break the curse. Everyone's wish is granted, but the consequences of their actions return to haunt them later with disastrous results.
One of Sondheim's most popular works, Into the Woods is a musically sophisticated show with the opportunity to feature actors adept at dark comedy. ​